Ants, as eusocial insects, represent exceptional natural models of epigenetic regulation of gene expression.  Within most ant colonies there exist multiple types of physiologically-distinct individuals (termed castes). Despite being a very closely related family, these alternative phenotypes are as different from one another at the molecular and phenotypic level as they are from other species.  These different castes often perform different tasks within the colony, and also often display drastic differences in lifespan. Using the evolutionarily divergent ants Camponotus floridanus, Atta cephalotes, and Harpegnathos saltator as model systems, our group seeks to understand the epigenetic mechanisms that establish, sustain, and modulate caste-based division of behavior, as well as lifespan, which can differ between castes by up to 40 years!

Our early work using the Florida Carpenter ant (Camponotus floridanus) produced the first genome-wide map of histone modifications in two distinct worker castes, and identified the histone acetyl transferase (HAT) and transcriptional co-activator CREB Binding Protein (CBP) as an important regulator of caste specific differences in histone modification patterning and downstream gene expression in the brain. More recently, we have shown that experimental manipulation of HATs and histone deacetylases (HDACs) can reprogram the behavior of ant castes and sustain atypical behavioral programs in a stable manner for more than a month after treatment, underscoring the centrality of epigenetic regulation in establishing distinct, caste-specific behaviors.

Our current projects focus on understanding how chromatin factors contribute to critical periods of behavioral plasticity during early adult life, as well as the closing of such critical periods later in life using single-cell transcriptome and epigenome sequencing techniques.

We are also utilizing the unique caste based social structure of the leafcutter ant Atta cephalotes as an orthogonal system to study the molecular regulation of behavior. A. cephalotes possesses extremely polymorphic workers and highly-advanced behavioral division of labor, making it an outstanding model system: A. cephalotes entirely subsists on fungus they cultivate using harvested leaves, and organize the gardening operation in the form of an assembly line, with different worker types performing highly distinct tasks. Superimposed on this division of labor, which is based on anatomical worker subcastes, is age polyethism: whereby differently aged individuals perform distinct tasks. This distinction is strikingly illustrated by the smallest worker subcastes (the so-called minim workers), which tend the fungus and small brood when inside the nest, but serve a protective role by ‘hitchhiking’ on collected leaves when outside the nest. Using this highly-complex system in conjunction with C.floridanus, we seek to understand which components of epigenetic behavioral regulation are conserved and which are species-specific, as well as understand how these are evolutionarily elaborated in the context of such striking behavioral complexity.

The ponerine ant Harpegnathos saltator represents another exceptional system for the study of epigenetics.  H. saltator workers possess the ability to switch between typical worker status as well as, through experimental or natural demographic manipulation, a reproductive replacement-queen status (termed ‘gamergates’).  While workers exhibit all the hallmarks of a typical worker ant (hunting/foraging, defense and brood care), gamergates exhibit entirely distinct behaviors as well as active reproduction.  Importantly, gamergates also live for over 3 years, while typical workers only live approximately 8 months.  This vast disparity in lifespan, which can be effected or reversed on any individual in a colony at any time, represents a superb system for studying how evolution has ‘solved’ the epigenetic regulation of aging.  Using a combination of molecular techniques, experimental manipulation, and cross-species comparisons we are exploring how epigenetic and hormonal systems interact to achieve such a striking regulation of lifespan. 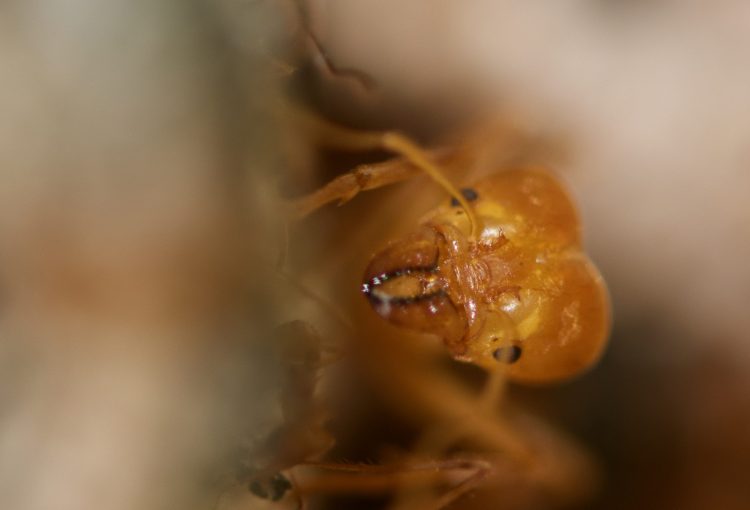 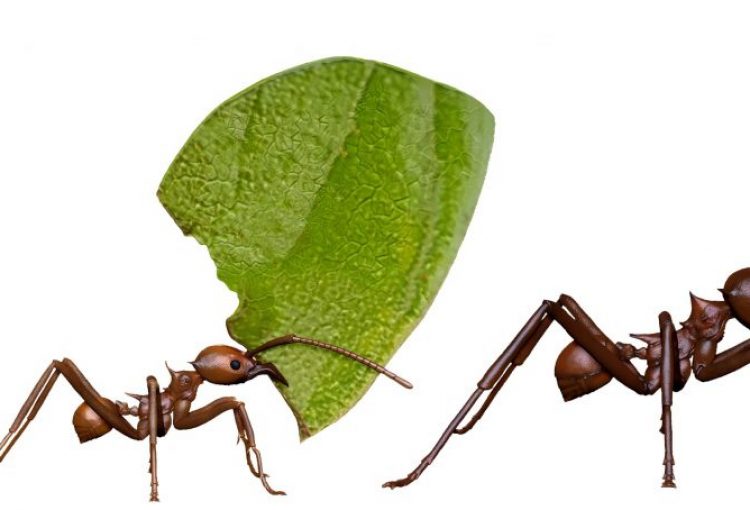 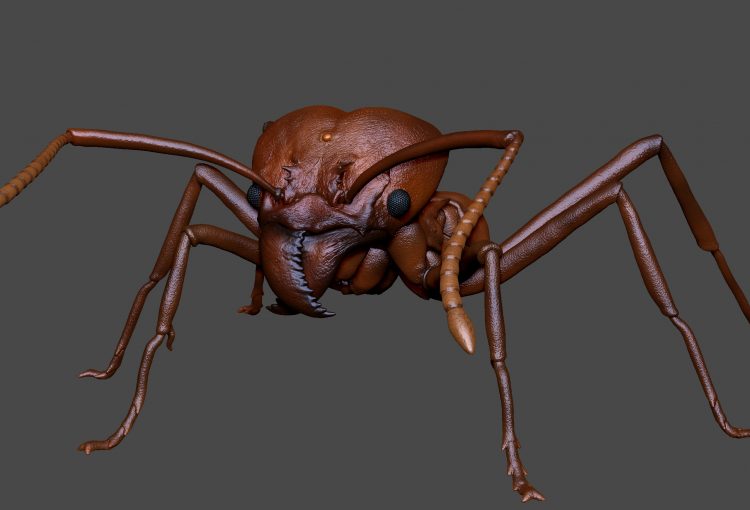 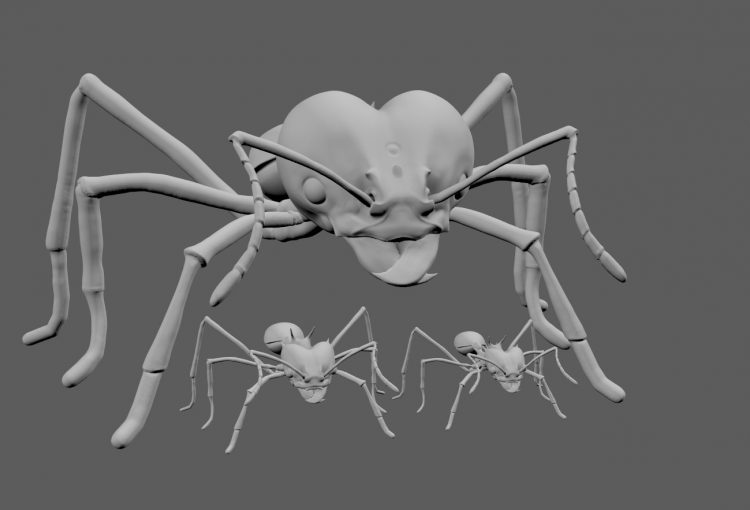 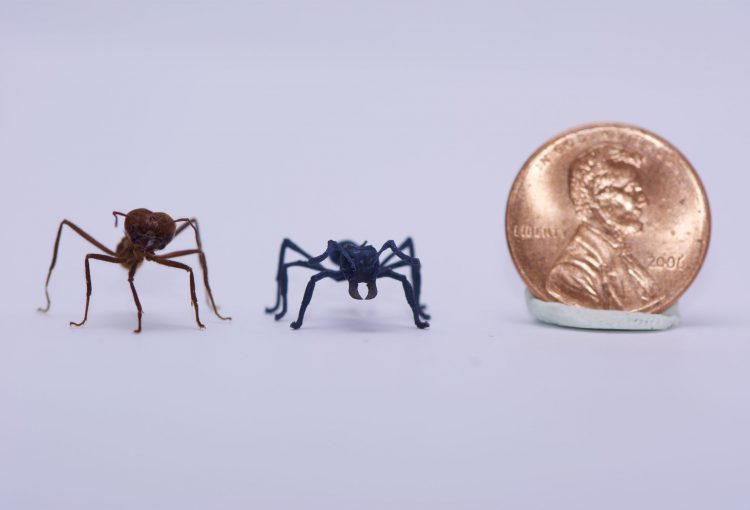 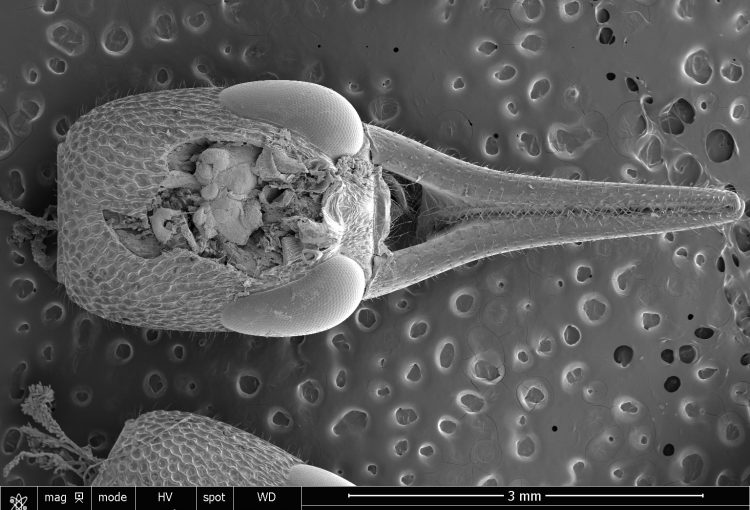 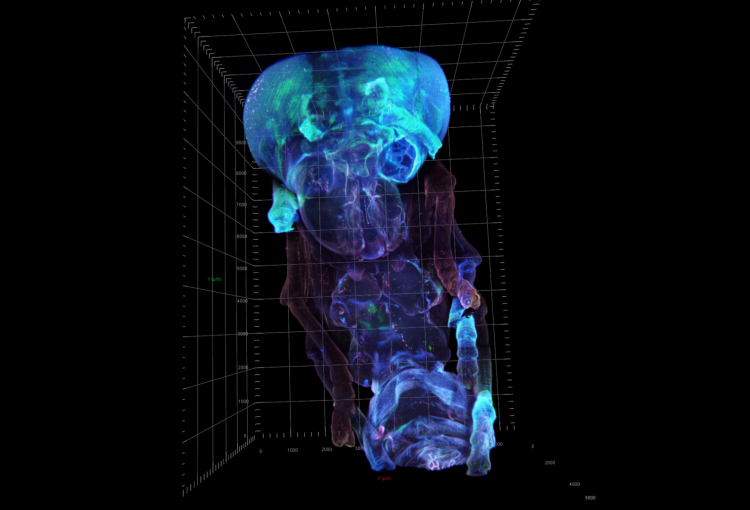 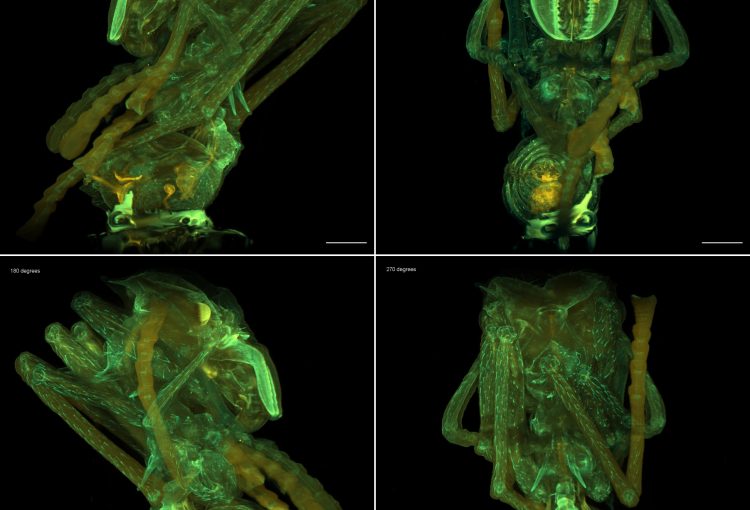 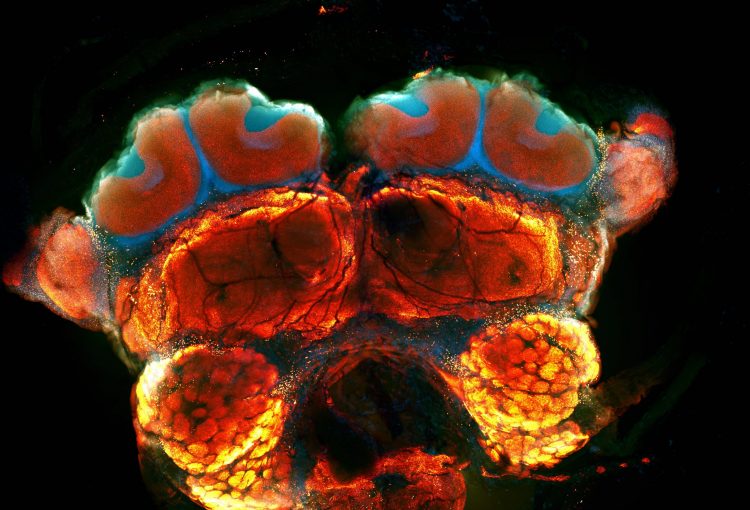 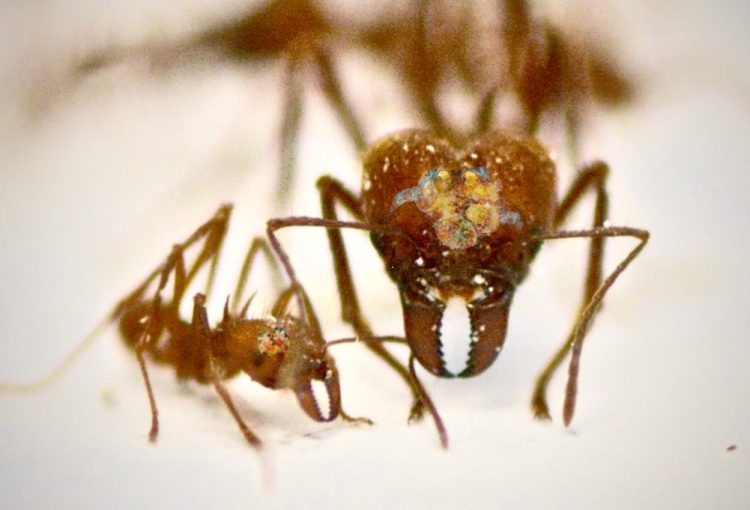 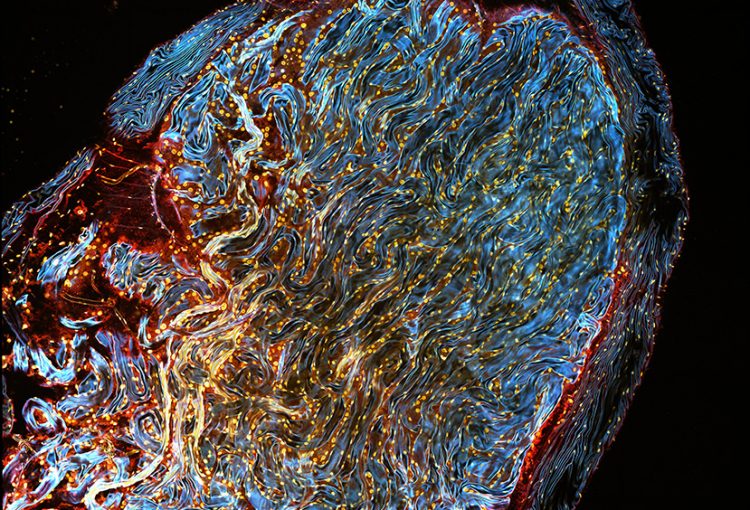 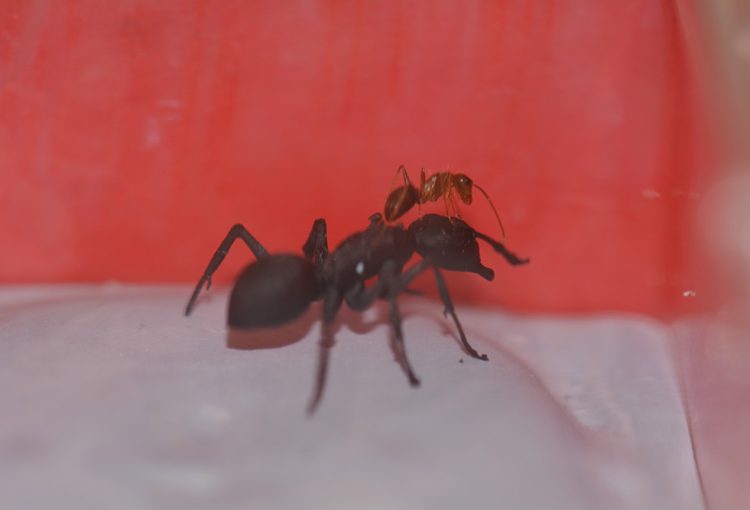 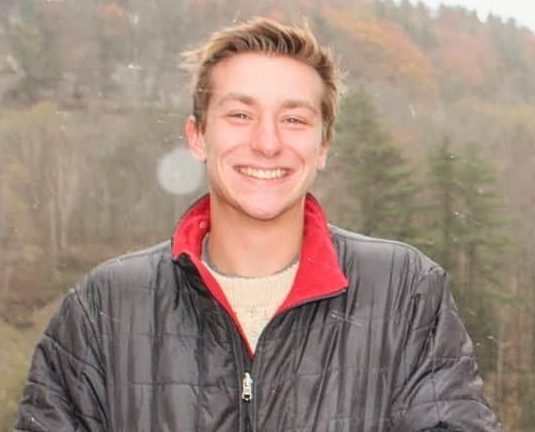 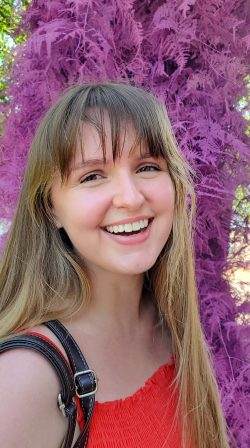 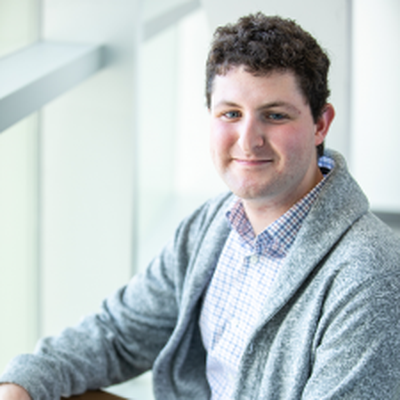 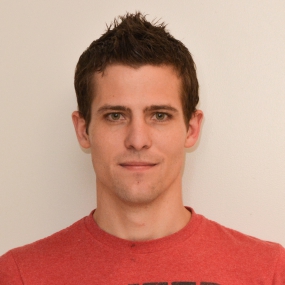 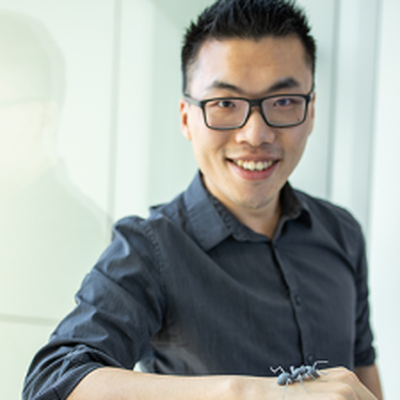 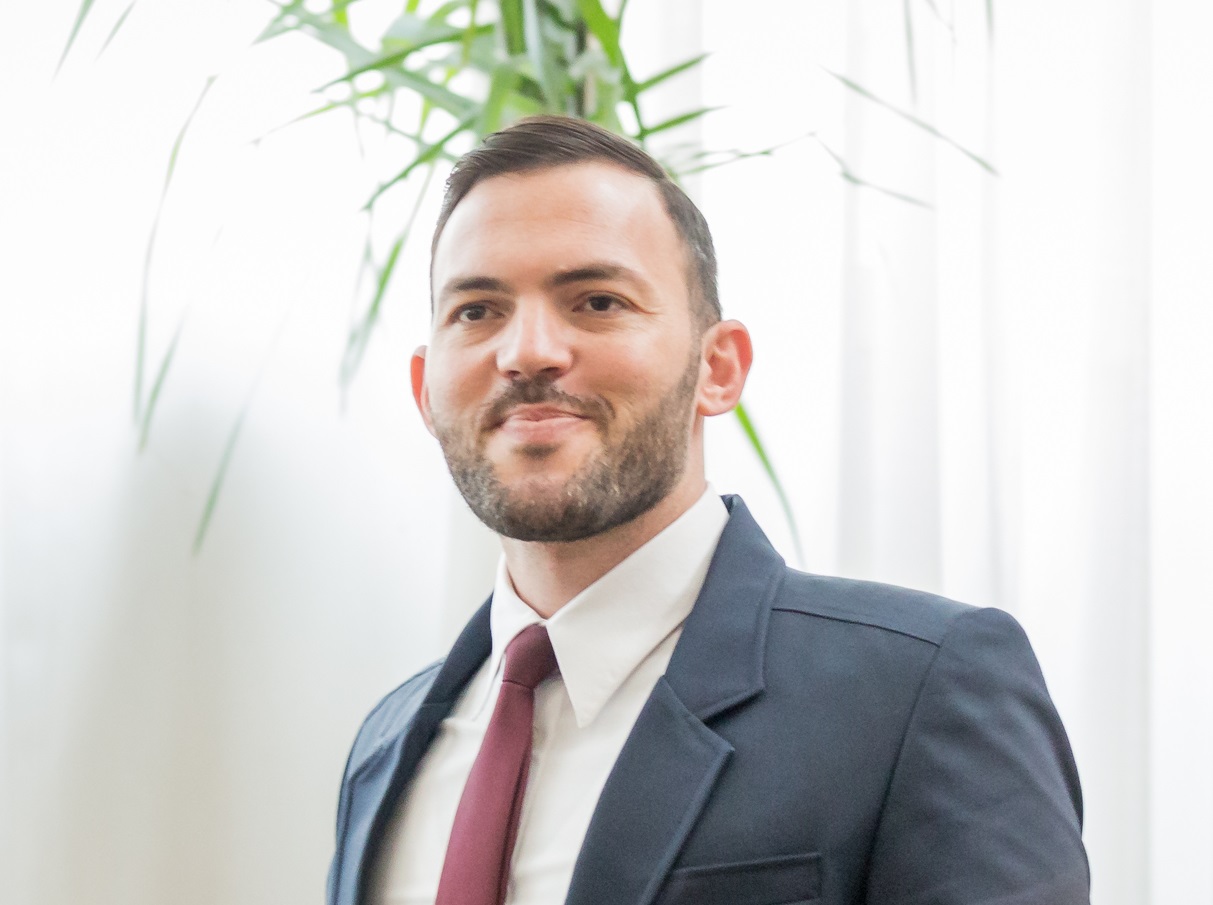 Previous Next
Close
Test Caption
Test Description goes like this